Is Your Info on the Dark Web? 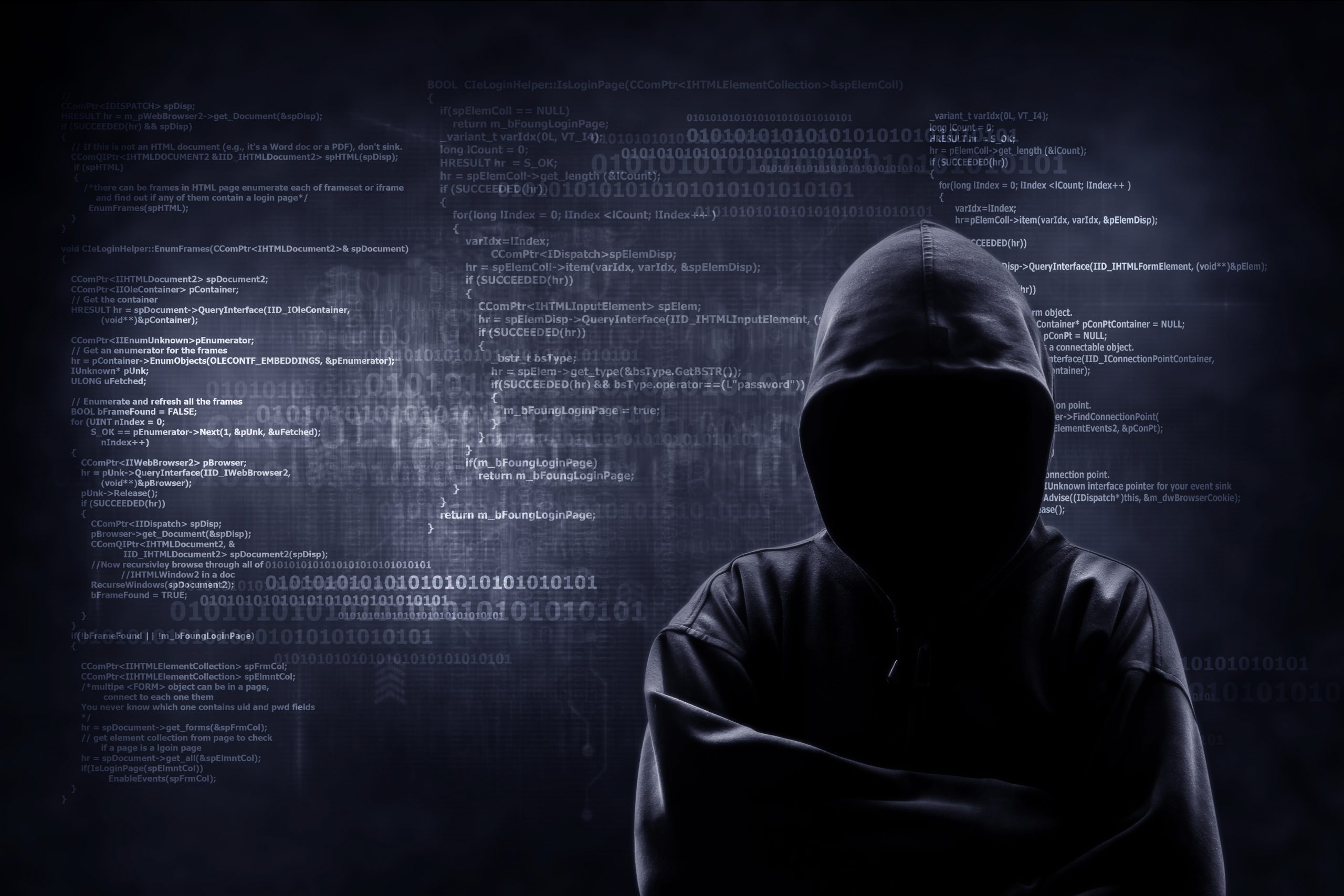 Many people have heard or read about the “dark web”. It’s an ominous phrase that sparks fear about stolen identities and illegal activity, but what actually is the dark web? The dark web is the parts of the Internet that are not indexed by search engines. Google, Bing, DuckDuckGo and other search engines index the websites you’re used to using, which is what makes it easy for folks to find them on their phones and computer. However, the dark web is full of websites that you can’t reach from Google or Bing, because they are controlled by people who do not want them found. They are not always hidden for nefarious purposes. Some dark web users are hiding information from totalitarian governments, for example. However, many people who do have malicious intentions use the dark web to hide their illegal activity. The dark web is often where user data stolen from companies ends up thanks to massive data breaches that IT network security services experts failed to stop.

User data found on the dark web ranges from things such as names and addresses to credit card numbers to even social security numbers in the worst cases. Data like this is often sold by hackers to criminals who use it for identity theft. While malevolent actors are trying to steal data from innocent people all the time, fortunately, IT network security services prevent the majority of attacks from succeeding. Still, we all hear the news and we know how many times hackers have exposed sensitive data over the past few years. With many of us having our data made vulnerable due to these breaches, it is very much worth asking if our information is on the dark web.

Ways to Protect Yourself

There are ways to guard yourself against your information getting out on the dark web. There are also ways to manage or handle it even if your information is caught up in a major data breach. If you’re a company that’s storing sensitive data, make sure you have IT network security services that take a proactive approach and are constantly checking your systems for vulnerabilities that hackers might exploit. Your cybersecurity processes should not be waiting for a breach to happen to seal up the cracks. Individuals can also invest in personal cybersecurity and credit monitoring services. Many of these services will monitor the dark web and inform you if any of your sensitive information is spotted there, allowing you to take the necessary steps to fix the problem. If your data is found on the dark web, changing your passwords, freezing your credit cards and even cancelling accounts in the direst situations are all things you can do to prevent any serious damage from occurring.

Talk to Experts on IT Network Security Services

It’s more than reasonable to be concerned about your information being in the hands of people with less-than-benevolent intentions. The reality of the situations is that we’ve seen numerous major data breaches exposing billions of instances of user data, and a much of that information has unfortunately spread its way to the dark web. If you want to talk to experts about your IT network security services, call FullScope IT today and find out what you can do to stop your sensitive information from ending up where it doesn’t belong.