True Costs of Ransomware Attacks: The Value of Your Data 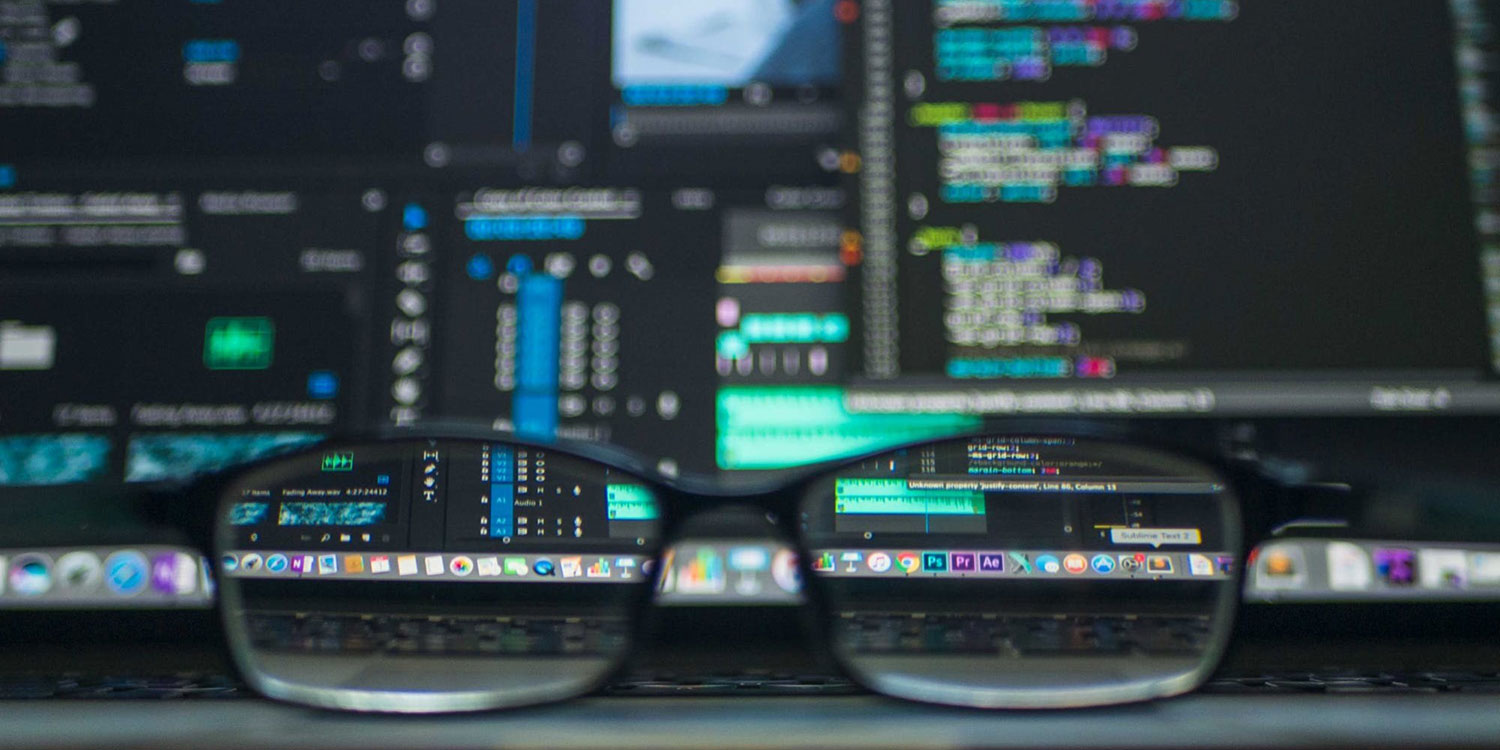 It’s no secret that a company’s data is one of its most valuable assets. After all, there’s a reason that the cybercrime industry will be worth around $6 trillion by the beginning of 2021.

One of the most common ways that data becomes compromised is through ransomware attacks. Unfortunately, not everybody understands the costs associated with it.

Not quite sure how to begin? We’ve got all the info you need.

Let’s explore everything you should keep in mind.

Downtime is one of the largest costs associated with a ransomware attack. Depending on the size of your company, you could incur thousands of dollars in lost revenue.

For larger businesses, this amount could reach millions.

Since a ransomware attack aims to encrypt all of your company’s data, it’s virtually impossible for your business to operate normally until the issue is resolved.

It should be noted that the FBI strongly advises against paying the ransom during a ransomware attack. Doing so will only help the same criminals conduct future attacks.

Some types of data are more valuable than others. During certain circumstances, the data that becomes compromised during a ransomware attack could be priceless.

Trade secrets, for example, could be a casualty of this type of incident. It’s also not impossible for a hacker to release your company’s sensitive data to the public, making it notably difficult for you to recover in the future.

So, it’s imperative that you back up your data on a regular basis so that anything you lose has a chance of being replaced.

Unfortunately, there are situations that leave you liable for data affected by a ransomware attack. This is especially true if you breach relevant industry regulations, such as adherence to the Health Insurance Portability and Accountability Act (HIPAA).

Medical facilities, for example, are frequently targeted by hackers due to the value of their data. So, standards are set in place in order to keep it as safe as possible under any circumstances.

Failure to follow these guidelines can result in additional fines and penalties.

Unfortunately, one of the biggest costs of a ransomware attack is the hit that your company’s reputation will take. After all, nobody wants to place their trust in a business that recently had all of its data fraudulently accessed or stolen.

Depending on the severity of the attack and your company’s existing rapport with its audience, it could be difficult for you to establish the same level of trust.

And, this could directly impact the overall revenue that you’re able to generate.

Preventing Ransomware Attacks Doesn’t Have to Be Hard

But the above information will make the process far smoother.

From here, you’ll be able to understand the risks that ransomware attacks impose and take the necessary steps toward preventing them in the future.

Want to learn more about what we have to offer? Feel free to reach out to us today and see how we can help.