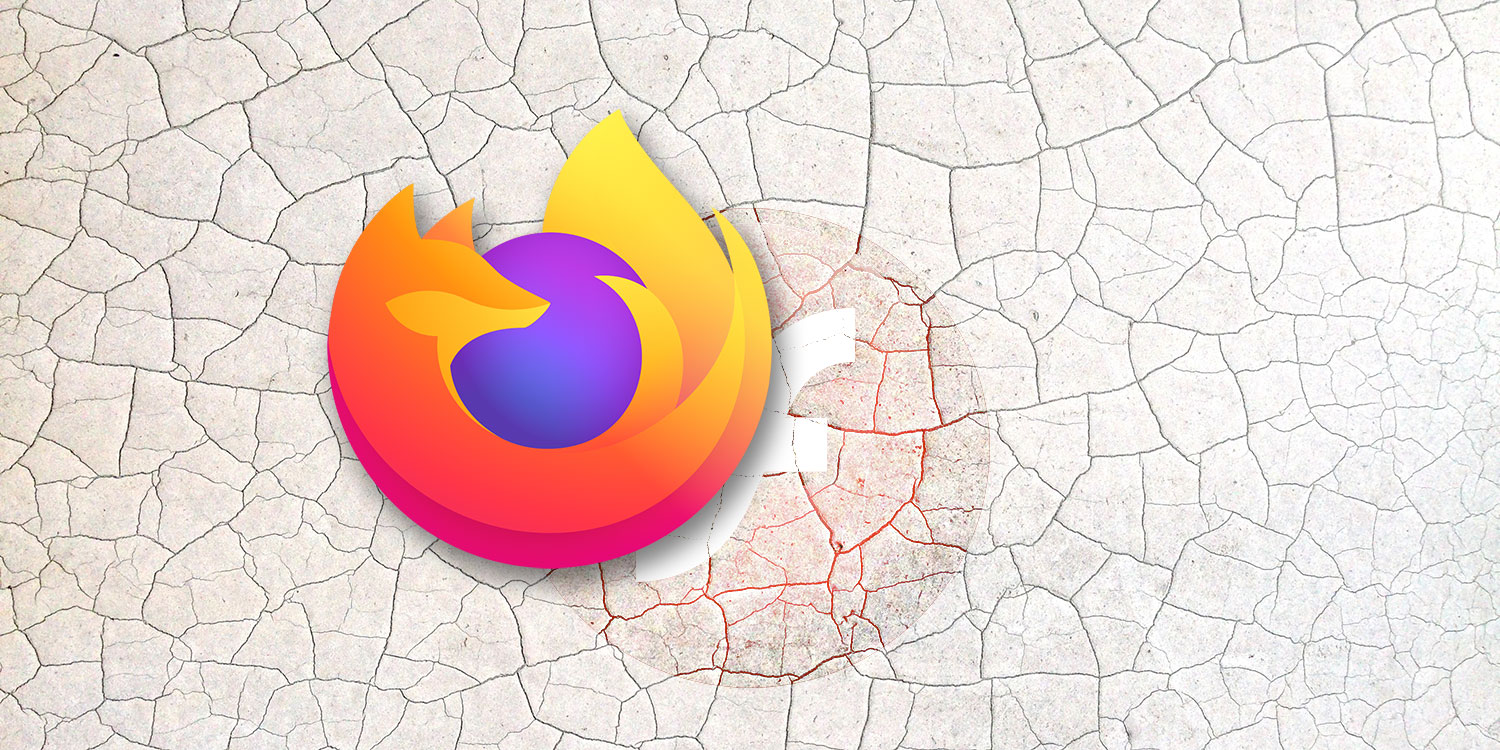 Are you a Firefox user?  If so, be advised that in Mozilla’s next release, Firefox 69, the company will be disabling support for the beleaguered Adobe Flash plugin.

The change has been on the radar for quite some time, so it should not come as a surprise to anyone.  It’s part of a systematic plan by Mozilla, Google, and other browser companies to distance themselves from Flash player and protect their user base.

In fact, all of the major browser companies have pledged to block Flash Player within their software by 2020. It’s easy to understand the reasons why.

As revolutionary as the Flash Player was when it was first released, it has a tragic, fatal flaw. There are a seemingly endless number of ways hackers can exploit the code to infiltrate a target user’s computer and take full control over it.

Here’s the general timeline Mozilla has laid out:

Although this has been a long time coming, there are still some companies that have built their websites with a reliance on the Flash Player.  If you haven’t already done so, you should make plans immediately to move away from that.  Before much longer, your customers won’t be able to use your website unless you make significant changes to it.